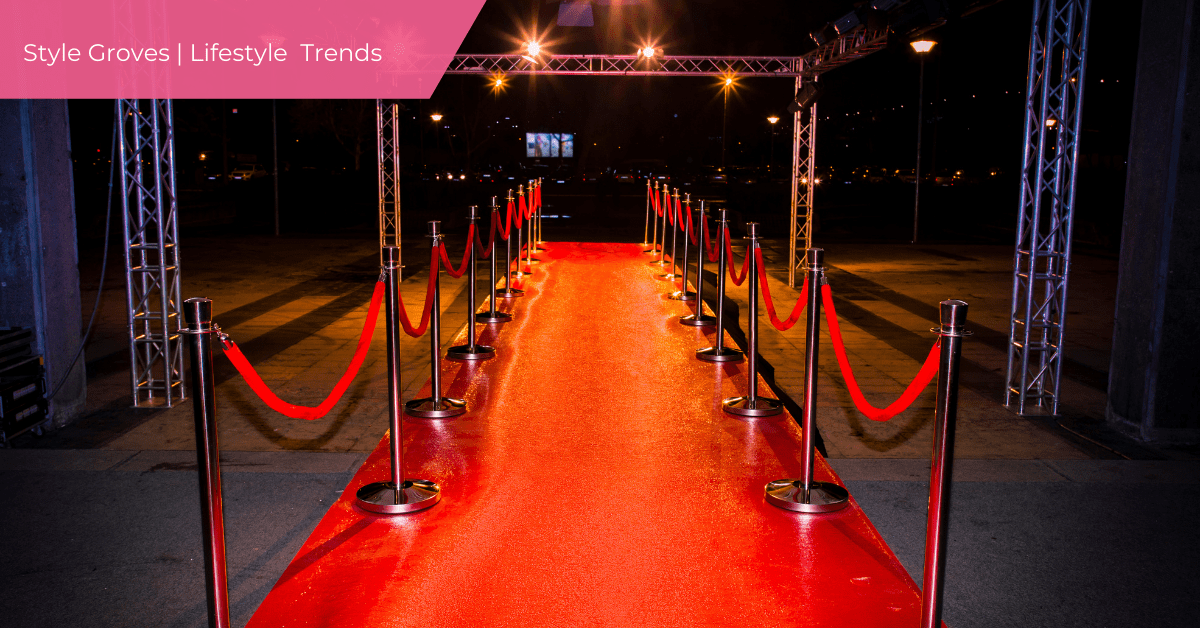 The magic of Indian ethnic wear is ethereal and inexplicable. It resonates perfectly with all men and women across the world. No matter, whether you are a politician, bureaucrat or Hollywood celebrity, desi attire is well known for its delicate embroidery, ethnic styling, and stunning appeal.

Not just Bollywood, our beloved celebrities from Hollywood also love to put on gorgeous ethnic attire when they come to India. All Hollywood celebrities who embraced Indian outfits always pulled off the same with swag and style.

Be it Angelina Jolie, Pamela Anderson, Selena Gomez, Robert Downy Junior, Nick Jonas or others, their X-factors amplified much more in desi outfits.

We will briefly discuss here the secret of Hollywood celebrities in Indian wardrobes.

One of the most prominent faces in Hollywood, Angelina Jolie, needs no introduction. She acted in a lot of popular films, including Mr and Mrs Smith and Salt. Whenever Angelina drapes Saree, she always mesmerises her fans.

Indian fashion designers duo of Shruti and Mangesh Mahadev is famous for designing Angelina Jolie’s wardrobe in the film Mighty Heart. You can check out ShrutiMangaaysh to know more about the duo’s innate love for art, crafts, and fashion designing.

ShrutiMangaaysh (the duo’s official label) reflects the Varanasi’s (formerly Banaras) age-old charms into their creations. Both of them have a Master’s degree in fashion with unlimited love for arts and crafts. Their collection includes a wide range of options from western-styled outfits, trousseau, hand-crafted wardrobes, and many more.

Pamela Anderson flaunted Indian outfits during her famous stint in Bigg Boss house in 2010. The 53-year-old super model-cum-actress stormed into the Bigg Boss house in her desi avatar and wooed everyone with her beauty, fashion sense, and sweet demeanour.

The credit for revamping Pamela’s desi look goes to Ashley Rebello. Keeping in mind the flavour of India, Ashley designed desi sarees for the Baywatch star. Ashley is famous for adding a splendid combo of western aura into Indian wardrobe.

Ashley Rebello has been designing outfits for our beloved Bollywood celebrities like Salman Khan, Jacqueline Fernandes, Sushmita Sen, and Katrina Kaif among others in his prolific career. You can check out his magnificent creations on his official Instagram profile.

Nick Jonas is a famous American singer and songwriter. He has started getting too much media attention in India ever since he got married to Bollywood’s diva, Priyanka Chopra. And he thoroughly enjoyed that.

Nick always attracts paparazzi in India thanks to his meticulous fashion statement in Indian ethnic wear. Be it a traditional Bakhiya Kurta or sizzling Sherwani—the 28-year-old always dazzles in desi costumes.

Nick was styled by famous fashion designers like Manish Malhotra, Sabyasachi, and Khosla Jani (Abu Jani and Sandeep Khosla) and others during his stay in India.

We have already discussed the legacy of Manish Malhotra and Sabyasachi in our previous article. Here, we will briefly acquaint our readers with Abu Jani and Sandeep Khosla.

Of late, Nick Jonas has been wearing Khosla Jani’s creation to get that extra essence of ethnic elegance. Abu Jani and Sandeep Khosla, the fashion designer duo, is famous for crafting an exquisite range of ethnic wear and other fashionable garments for A-list celebrities.

Their Chikan and Zardozi-embellished Holi outfits for both Priyanka Chopra and Nick Jonas grabbed lots of eyeballs in Holi 2020. The couple looked too adorable and stunning in that.

Robert Downey Jr stole a billion hearts when he draped Indian ethnic-styled Kurta Pyjama and a Dupatta in Spiderman: Homecoming. He flawlessly graced our beloved costume, Sherwani, and also demonstrated his desire to learn more about India’s vibrant democracy, diversity, and Bollywood.

Let’s meet the fashion designer who did everything in the background!

Fashion Designer Louis Frogley is a British fashion designer, but she was flawless in her India-centric creation. Indian fans loved Robert Downey Jr’s look so much in the movie that it collected around Rs. 60-crore at the box office in 2017.

Louis loves India—especially, Indian textiles. She had also expressed her willingness to work here. Louis also did a spending job with her well-designed turban on Robert Downey Jr’s head fetching an overwhelming amount of love and admiration from India and Punjabi Diasporas living abroad.

American singer, songwriter, and actress Selena Gomez looked gorgeous when she embraced a beautiful maroon-coloured Sari during her famous Nepal tour as a UNICEF goodwill ambassador in 2014.

On another occasion, she wore a beautiful heart-throbbing orange-coloured nine-yard wardrobe that stole a billion hearts. She paired the same with a well-styled beaded necklace and glass bangles.

A tiny bindi and long hair added a touch of radiance and gleam to her overall fashion ensemble. Selena pulled off her India-inspired fashion statement quite diligently like a true fashionista.

Want to drape something that Selena Gomez did? Don’t look further. Go for Bharatshtali Sarees Now. These sarees represent the vibrant aura of India with their finest fabrics and ethnic prints.

Popular Hollywood actor, Ashton Kutcher who acted in hit films like Just Married and My Boss’s Daughter was also spotted in traditional Indian attire. And he nailed his desi avatar like a pro.

Who can forget his blue-embroidered kurta and white dhoti! He amplified his ethnic style more with a well-crafted red turban while dancing to the tunes of hit Bollywood songs.

His belle, Mila Kunis also supported him well by draping a dazzling blue lehenga and a blouse. The couple carried Indian outfits well and looked resplendent in the same.

Hollywood’s love for the Indian wardrobes is not new. Hollywood celebrities love India’s vibrant costumes, designs, and embroidery work. Every time, they drape Indian ethnic attire—it resonates with the people of India.

Write your answers in the comment section and let us know your views on it. 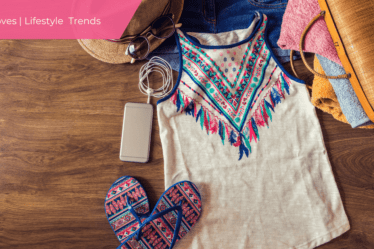 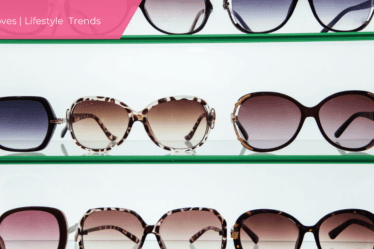 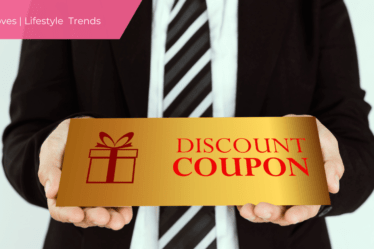